We can all remember when our parents took us to museums…for me it was really boring. Big old fashioned rooms with old objects in glass cases and DO NOT TOUCH written in-front of everything…where is the fun in that for a child? Even as an adult I find it extremely boring.

Museums and art galleries have tried to make experiences more interesting. I recently went to the Royal Greenwich Museums where I could see them finding ways to try and engage the younger generations with children’s areas. In my opinion they just weren’t really good enough. They had large toys but the space was dark and un-inviting. Children these days are brought up on ipads and smart phones, they want more than just a large toy in a dark room to encourage them to engage with history.

As a population it is important that we share history and keep places of heritage alive. Museums and galleries have an obligation to engage the younger generation.

Virtual Reality would enable museums to take people back in time so that they can actually experience what it was like to live or walk in the streets of London in the Victorian era. Now that would be worth seeing. Or take me into the future to experience what it could be like to walk on Mars or go up in a rocket. Show me don’t tell me. I want to see videos, I want virtual reality experiences, I want to interact, I want to be part of creating the content. I want engagement.

Some examples of museums who are embracing technology

The British Museum, London
The British Museum have truly invested. They have been working with the Samsung Digital Discovery Centre in the basement of the Great Court since 2009 which shows their commitment to using technology to enhance the customer experience.

Their first project with Samsung VR headgear was the creation of a massive Virtual Reality Bronze Age Roundhouse experience which was pretty incredible. Visitors were invited to engage with the past not only through the real objects but through 3D VR headsets, iPads and a projection of the recreated Bronze Age Roundhouse. Complete with fire flickering and crackling and changing levels of light shining through the door.

The Hive, Kew Gardens, London
The Hive is a brilliant example of science and art collaborating to create something truly inspiring and educational.

UK based artist Wolfgang Buttress created this astounding open-air structure which is 17 metres tall and weighs a staggering 40 tonnes. The Hive encapsulates the story of the honey bee and the important role of pollination in feeding the planet, through an immersive sound and visual experience.

There are 1,000 LED lights dotted around its core which glow and fade, while a unique soundtrack hums in response to the activity of real bees in a beehive behind the scenes at Kew.

Step inside to discover the secret life of bees and have a wonderful experience.

The Metropolitan Museum, NY
Way finding is a really important part of the customer experience for Museums and Galleries. The Metropolitan Museum has recently recreated a new map and inspiringly has put ‘digital first’. They say that ‘the new printed Visitor Map is ‘an analogue derivative of a powerful new digital map‘ that they have worked on in partnership with Applied Wayfinding and Living Map‘ So I am curious to see this great piece of wayfinding technology…Hmmm..I was pretty disappointed….the map works well for me on my desktop but it isn’t the most mobile friendly map which is what customers need when they are in the museum. Unfortunately the map still feels to me like a ‘print map in digital’ compared to the Tate Modern’s location services on its app that feels truly digital.

The Tate Modern London
Since the Tate Modern was launched it has been the leading modern art gallery in London driving innovative ideas within art. Back in 2014 I remember the robot experience they created for their After Dark project which saw robots roam the gallery spaces at night, controlled by online viewers from their laptops.

The latest building, the new Tate Modern extension is a brilliant piece of architecture, right next to our studio. The Tate promised they wanted to become ‘more digital’ and they have. The digital item that I love most is the new Tate Modern app. This uses location services to recognise where you are in the building and helps you to find the type of art you want to see. The app houses content from the Tate’s digital archive, including interviews with the museum’s artists and curators. It makes you realise all of the different events and exhibitions that are actually on and let’s you know how much longer they are open for. The user experience is great!

Inside the building the ‘Explore’ spaces include digital displays where you can explore content and stories around the collection. There is also a 6.5m interactive timeline with a continuously changing display of thousands of artworks from around 750 artists.

This to me is a real success story – bringing digital into the 3D space in a really integrated fashion.

The concept of museums embracing technology is both exciting and inspiring. Here lies the opportunity to tell stories, teach history and create experiences without the need to sell anything. Museums can now offer a way to actually experience the past. You can almost go back in time and virtually experience locations and spaces created for you in 3D graphics. What better place to truly learn about an era or a moment in time.

So even though Millenials and Generation Zs may think of museums and classical gardens as places for the older generations, they are wrong. Leading museums around the world are making sure they evolve their offer and their customer experience to engage the next generation. Exciting times.

Collaboration is the key to delivering inspiring experiences to the masses – and that’s the beauty of technology. 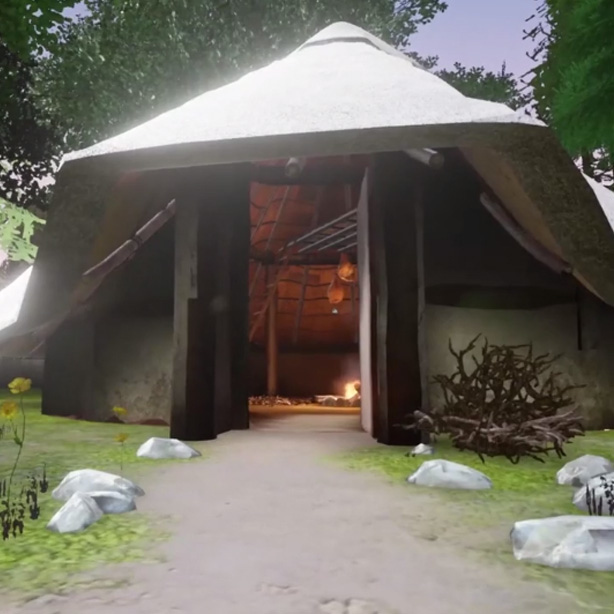 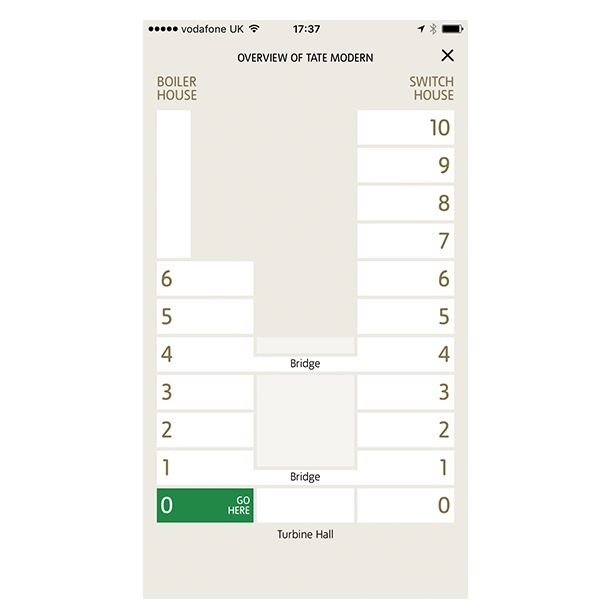 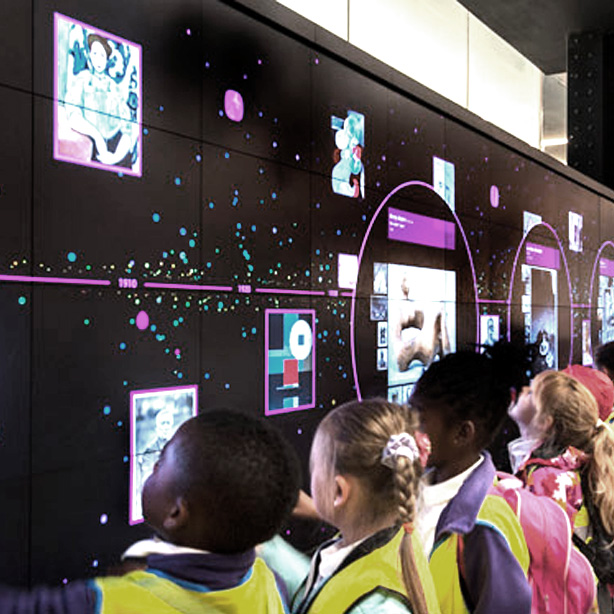